NINE73 Media offers original music production & original music for ads. If your company’s next advertisement campaign needs some music? Contact us today we work with independent music labels & artist. We have a full roster of talent musicians & music producers. We have over 200+ tracks signed and ready for your ads. We have been in the music industry for over 10+ years. If you need a specific sound or song for your next ad contact us today! We can show our Original Music catalog.

The team at NINE73 Media are prolific musical talents in their own ranks as well as skilled web designers.  With Founder Mauricio Artigas and Co-Founder Pablo Artigas, they both have many years of prominent music productions under their belt and in the market.  Having worked with top radio shows, production groups, featured on multiple online stores including Spotify, iTunes, Beatport, etc. and multiple features on top music blogs and other communities, they’ve decided to further utilize their musical talents and offer it for public use as promotional tools for promising prospects looking for original music production in their marketing campaigns.  NINE73 Media offers original music production to best suit your company’s next new advertisement campaign! 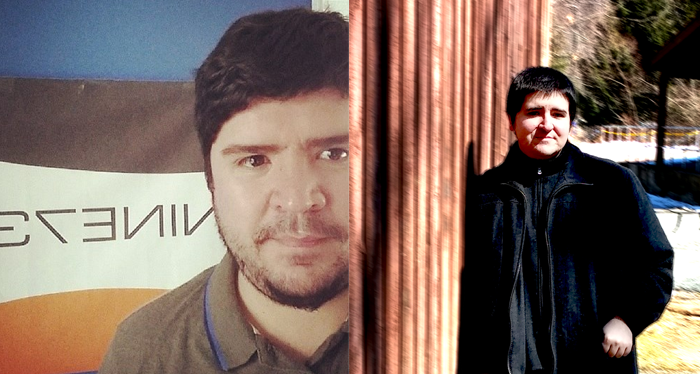 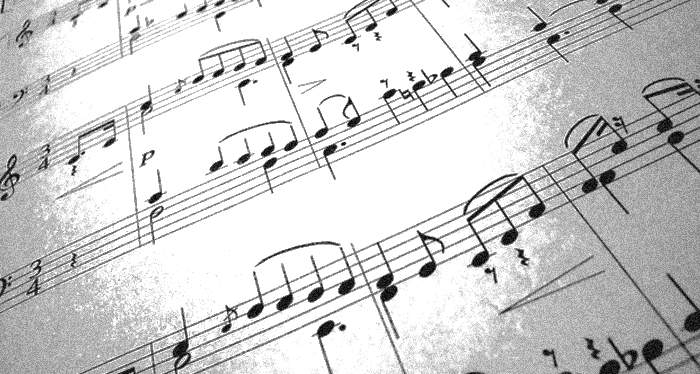 NINE73 Media is home to some very talented musicians and music producers that create, publish, and license music for promotional use.  We have a large archive of music for our clients to choose from or we can create your own, personal musical piece for your promotional video or audio advertisement.  NINE73 Media works with producers, musicians, and artists ranging from many different musical genres and we are positive that you’ll find our musical selection to be a great potential asset to your promotional campaign.

With a combined 30+ years of experience in music production and post production, NINE73’s team of music producers and audio engineers is YOUR team to create the best original music for your company’s next advertisment campaign.  Our in-house audio engineers will prepare a fully polished mix and master to your original music so that it is essentially “radio ready”, to be played on any platform with the highest quality of sound.  We can provide the raw audio in any file format or platform you choose to best suit your needs and we have a delivery rate of post production of no longer than 72 hours.  Let NINE73 Media’s music producers and audio engineers be your ace in your next big tv or radio ad! 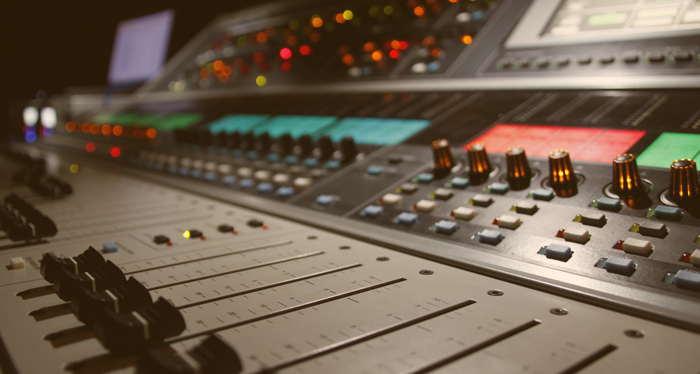